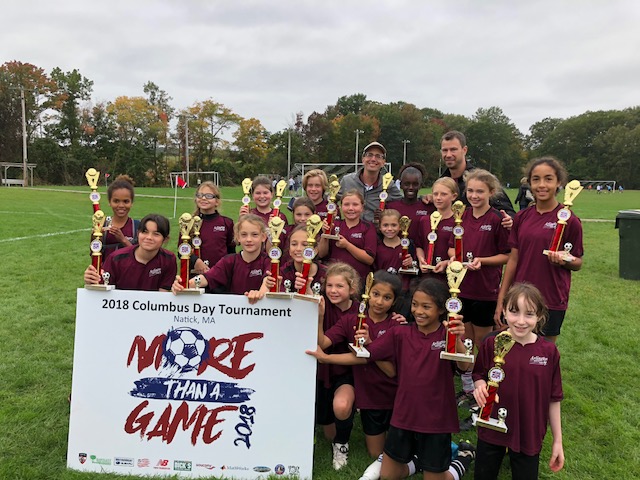 ASC at the Natick Tournament

The ASC had 19 (!) teams participate in the Natick Tournament this past weekend.  In addition to being honored with not one, but two Sportsmanship Awards, 6 Arlington teams competed in the finals.