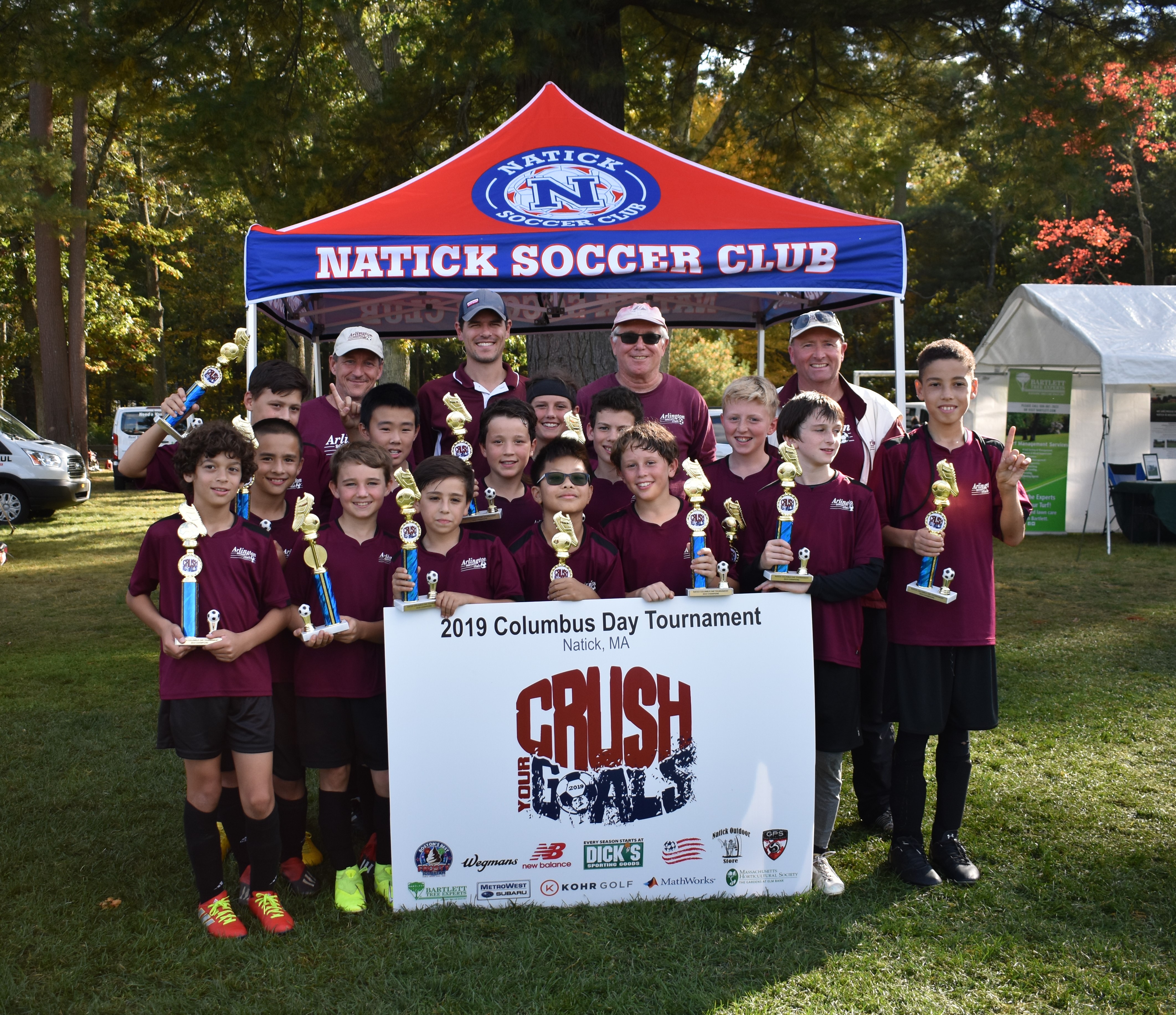 The Arlington Soccer Club had 17 teams participate in the Natick Tournament over Columbus Day weekend.  Of those teams, 8 qualified for the semi-finals and 7 went on to compete in the finals for their division…and 4 teams WON the finals!  In addition, one of our youngest teams in the tournament, the girls Grade 3 Pandas coached by James Donato, was awarded the Sportsmanship Award.

The teams that competed and succeeded in the finals included:

Grade 6 Boys Coyotes (Div2A) successfully played past two Div1 teams, had two OT wins and two Penalty Kick shootout wins. At half-time in the final vs Newton Vipers it was 1-1 but the Coyotes finished strong scoring three unanswered goals in the second-half for a 4-1 final victory.

Grade 6 Girls Asteroids (who competed against teams from three different states), won 2 out of 3 in pool play, and turned it on in the semi-finals (3-1 over Burlington, CT) and finals (5-2 over Colchester, CT).

Grade 8 Girls Wolves had a 5-0 win in the tournament though won 4 straight matches 1-0, including the final.

Congratulations to everyone who participated in the weekend! 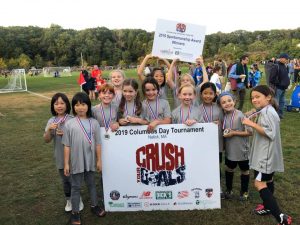 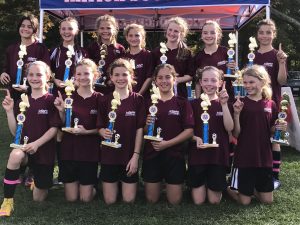 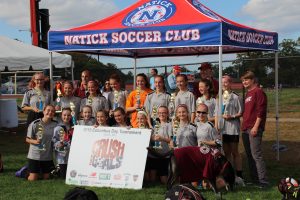