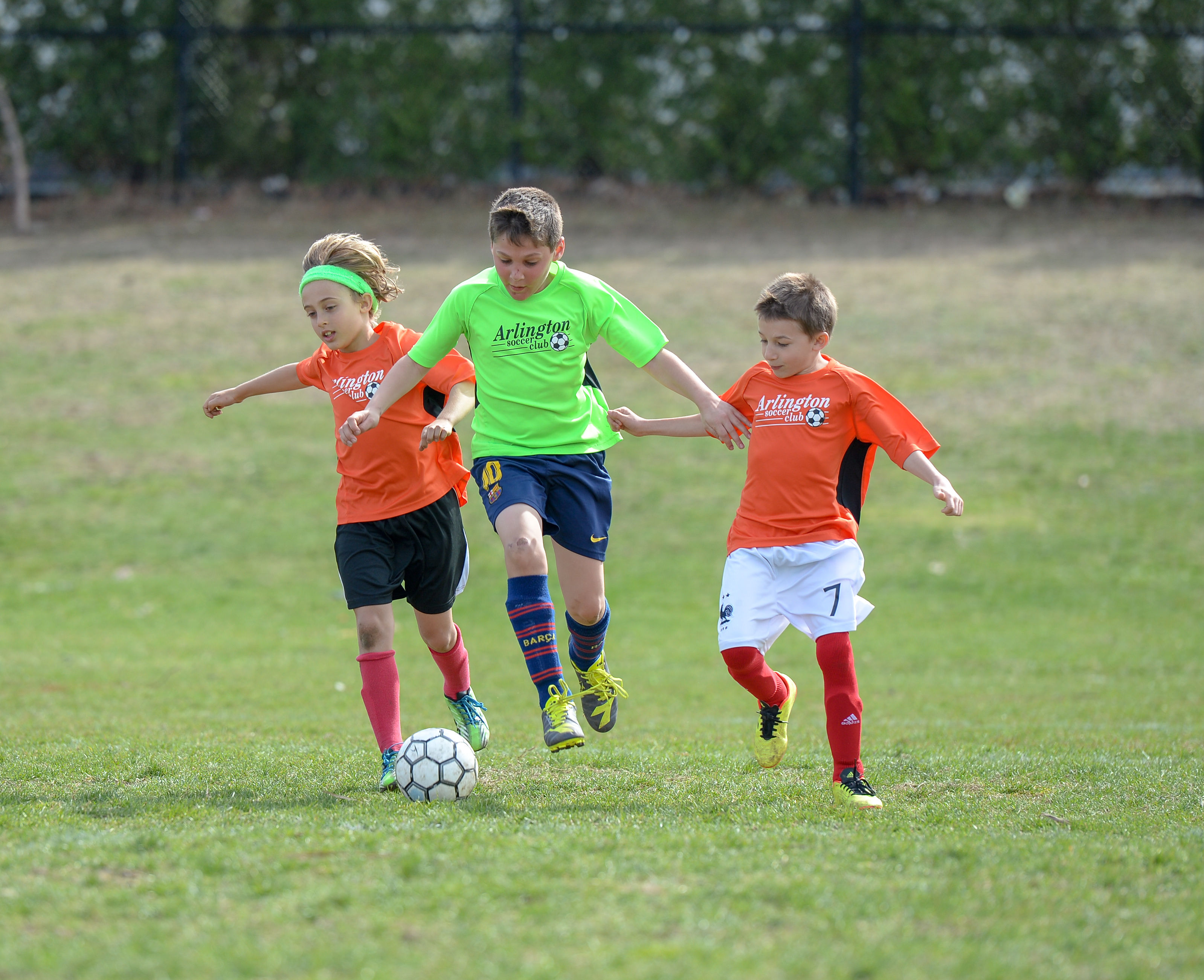 Teams consist of players with varying skill levels and are competitively balanced before the fall season based on input from the prior season’s clinic coaches. Scores are tracked by the Grade 2 League Director during the fall season to create a competitive game schedule in the spring. The schedule consists of 10 games per season starting in early September for the Fall season.